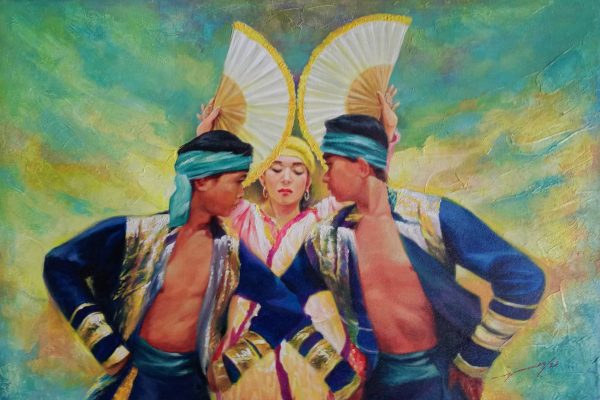 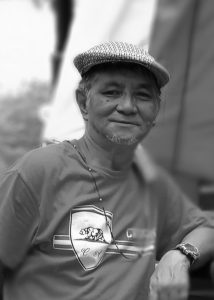 Joselito “Jojo” T. Jimenez, who is a native of Obando, Bulacan started his curiosity in arts during his childhood. Being raised by his father who is a painter as well as his public school teacher mother who also supported his passion in drawing pictures in his surroundings.

He later on finished his high-school studies at the Colegio de San Pascual Baylon formerly known as Saint Pascual Institute and took a course in Fine Arts at the University of the Philippines in Diliman, Quezon City.

When his family moved in Panabo City Davao del Norte in the year 1999, he became more inspired to do paintings about nature and realistic impressionism artworks. Currently, his works were included and featured in the various art shows and online exhibitions in the Philippines and in other parts of the world.

His fondness of the art also became an instrument for him reach out to the young generations to impart his knowledge and ideas through his diverse masterpieces.

A presentation of their dance ritual as the tribe’s way of preserving and reviving the culture that has been passed on from generation to generations.